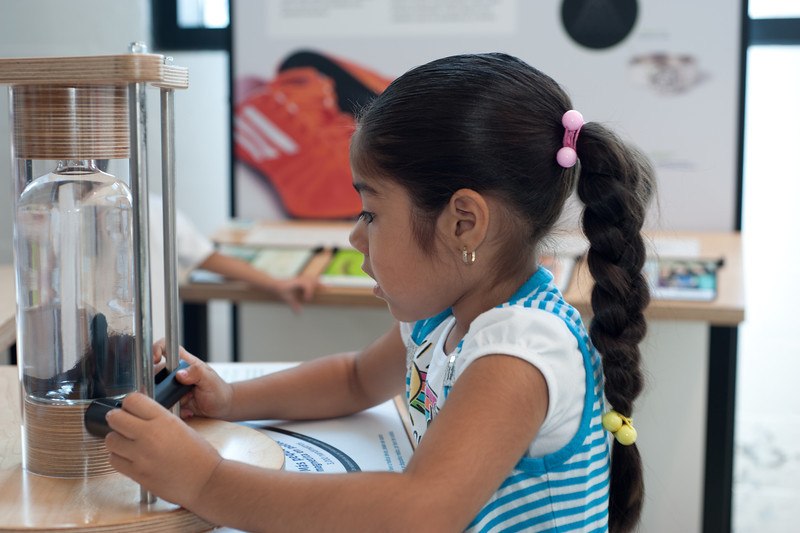 Informal learning can be defined in a variety of ways. George Tressel, a predecessor at NSF, described it based on the setting: “Most people, most of the time, learn most of what they know outside the classroom.”

That shouldn’t be surprising, since most people spend only about 5% of their lifetime in school, as illustrated in this illustration by John Falk.

Informal learning can be defined in different ways, such as by the process: self-directed, rather than “taught,” instead of where it occurs. These definitions are somewhat fuzzy because teachers may use “informal” methods in the classroom, and informal learning institutions may offer “formal” classes. Other terms may be substituted, such as “free-choice” learning (Lynn Dierking) and “lifelong” learning”; “nonformal” has been used to describe learning situated between formal and informal. The corporate world has adopted the term “informal” to describe self-initiated learning based on the need to know in the workplace.

Another option is to view informal or free-choice learning as a constellation of attributes. This table identifies several, contrasting them with formal learning. These distinctions, each of which represent the extremes, are meant to be illustrative.

Since being exposed early in my career to informal learning mediated by science museums, I became an advocate and have bemoaned its lack of recognition and uptake in K-12 and undergraduate education. While at NSF, I had the opportunity to enhance the visibility and credibility of informal learning by encouraging and subsequently funding a synthesis of the underlying research by the National Academies (Learning Science in Informal Environments).

Despite the inherent strengths of informal learning, it may not always be the most appropriate approach. It would be best to view learning as a continuum along multiple dimensions, recognizing that the ideal learning situation would draw from the most effective strategies based on the learner and the intended educational outcomes.